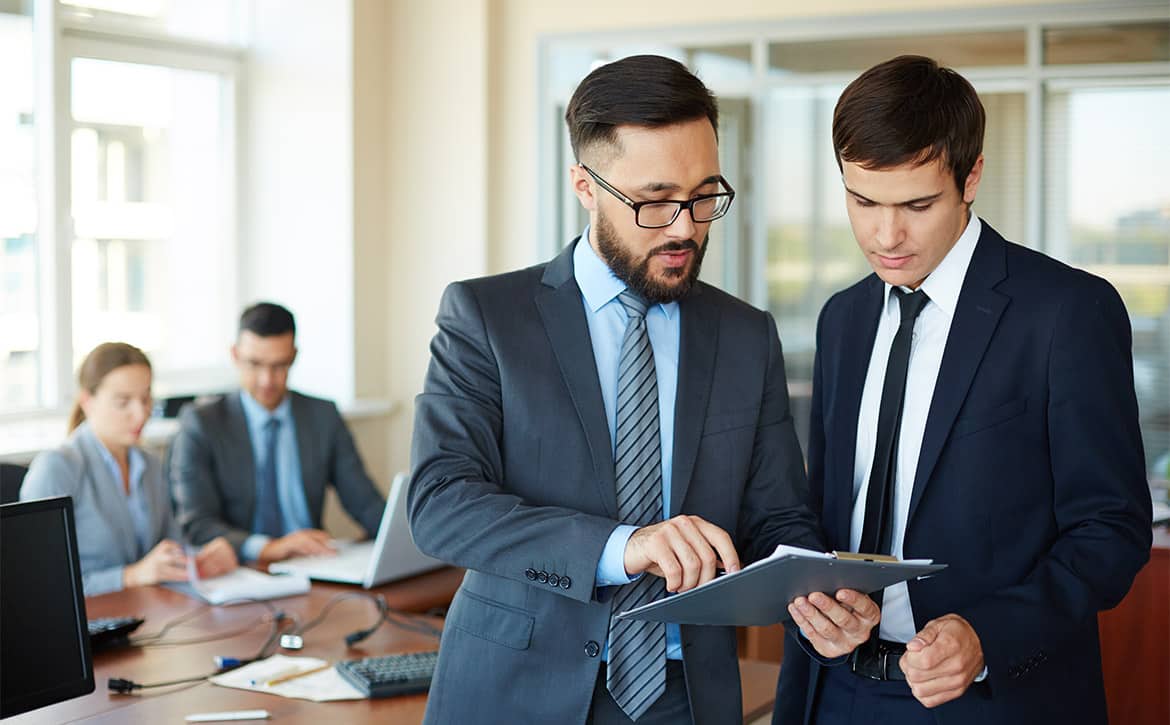 When were the New Electronic Bill of Costs introduced?

In 2018, an update to Practice Direction 47 of the the CPR meant that some very important and progressive changes were made to the preparatory work required in respect of Bills of Costs. From 6th April 2018, use of the new electronic bill of costs was made compulsory in the County Courts and the Senior Courts Costs Office. Some law firms and Judges may have experienced some difficulty in adapting to the new electronic bill of costs as they may have failed to prepare for the changes by lacking the relevant technology and training.

Why Was the Electronic Bill of Costs Introduced?

The changes to Practice Direction 47 were made to streamline costs procedures, and make billing easier and less expensive to prepare. Using the new electronic bill of costs provides more transparency on the level of costs being claimed, figures are easier to amend on assessment by any assessing officer, the Excel document is self-calculating, and it is simpler to understand in what phases costs have been incurred. It also makes it easier for paying parties to question the amounts being claimed by the paying parties.

Who do the Rules Apply to?

The rules apply to Part 7 multi track claims and an electronic bill of costs must be used in in these cases except:

As the new rules came into force on 6th April 2018, an old-style bill of costs, or an electronic bill of costs can be used on cases which commenced before this date.

What is Precedent S?

Precedent S is a spreadsheet is a pro-forma document created for use with the new electronic billing system. It comprises of 17 sheets which can be filled in to provide details of the costs being claimed by the receiving party.

Can Proclaim be Developed to Assist with the Electronic Bill of Costs?

In April 2018, Eclipse Legal Systems announced an update in it’s Proclaim Solution which can greatly assist in using the new e-bills system.  The update has enabled the management of these changes to time recording. The new Precedent S e-bill can now be produced from the file history and data can be arranged into the appropriate designated categories of phase, task and activity.

How Can we Assist with Electronic Bills of Costs?

If you would like to find out more about best practice in preparing your Bills of Costs, we would invite readers to view this section on our website for further guidance. The Legal Practice Support team are always happy to help with any budgeting issues, and the author can be contacted via email at stacey@legalpracticesupport.co.uk

Our Costs Director, Robert Collington, can be contacted via email on robert.collington@legalpracticesupport.co.uk or by telephone on 01204 930234.

In addition, if you would like any information on how your Proclaim system can be developed to assist with the new electronic bill of costs, get in touch with our Head Proclaim Developer, James Denby, via e-mail on james.denby@legalpracticesupport.co.uk 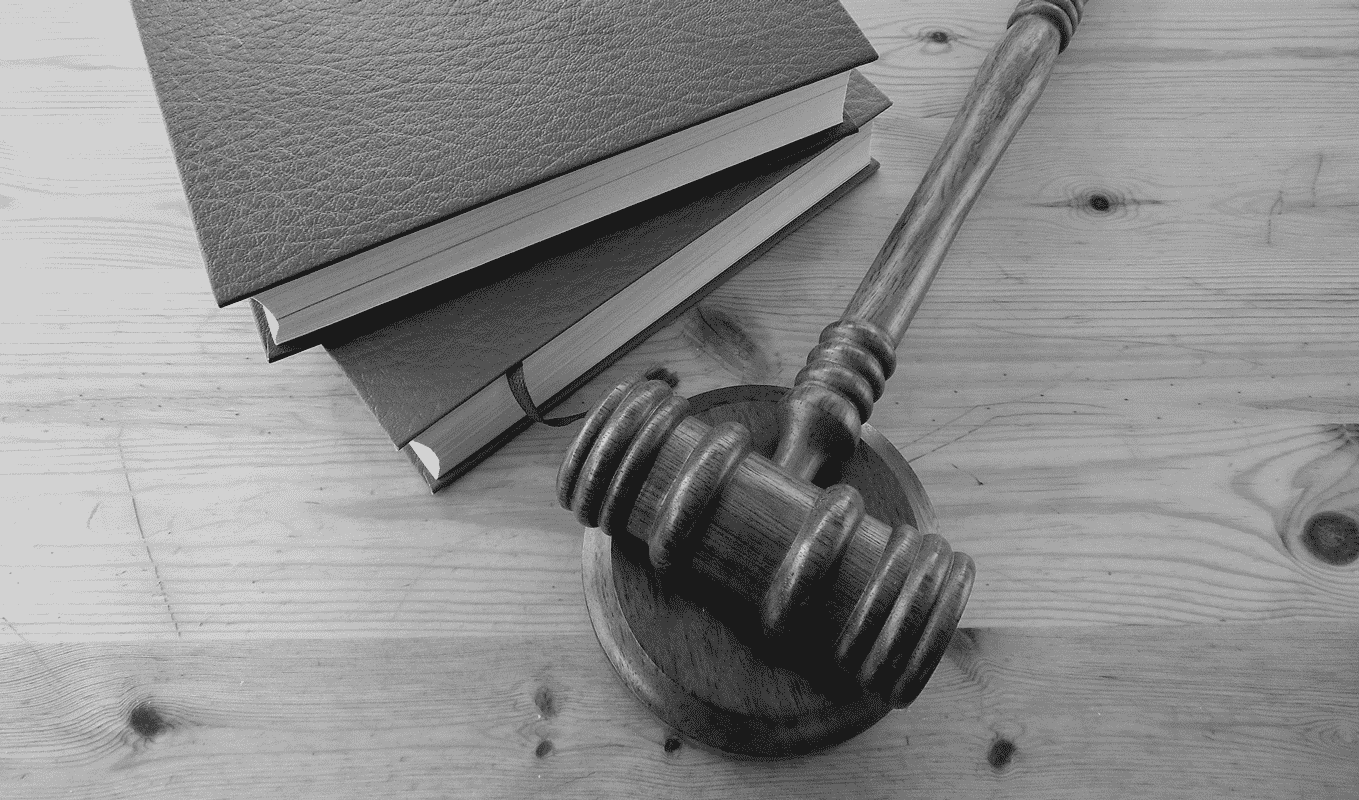 What is Practice Direction 3E?

The CPR requires successful parties in a case to submit a Cost Budget of their legal costs. The purpose of this type is to control the recoverable costs of either party on conclusion of proceedings. The costs within a Cost Budget are split into incurred and anticipated costs and, once approved, anticipated costs are afforded special protection by the Court on assessment. Incurred costs however, are not protected and can be fully scrutinised on detailed assessment.  Practice Direction 3E of the CPR deals with costs management.

What Were the Recent Changes to Practice Direction 3E?

The 109th update to the CPR gave guidance on changes to Practice Direction 3E and came into force on 1st October 2019. The changes made were specifically to Paragraph 7.4, which now states: –

Why Were the Changes Made to Practice Direction 3E?

Before the update of Practice Direction 3E, there was ambiguity as to the date from which incurred costs would transition to budgeted costs, with differing opinions being offered as to whether this transition should take place at the date of the budget or the Case and Costs Management Conference (CCMC).

The date on which incurred costs transitioned to anticipated costs can have a huge impact on costs recovery.  If the incurred date is too early, there was a possibility of overspending in all of the phases as there may have been a significant level of costs shift into anticipated costs.  If the transition date was too late, then the most may not have been made of the Cost Budget.

The change in the wording of to Paragraph 7.4 resolves this debate, and clarifies that the correct transition date is the date of the CMCC, when the Court approves the budgets.

There is now a line drawn between incurred costs up to and including the date of the first costs management hearing (incurred costs) and future costs to be incurred after that date (budgeted costs).

How Does the Revised Practice Direction 3E Impact on Your Cost Budget and any Subsequent Bill of Costs?

The main consequences of the changes to Practice Direction 3E, are mainly as follows: –

If you would like to find out more about best practice in preparing your cost budget, please feel free to view the section on our website for further guidance.  The Legal Practice Support team are always happy to help with any budgeting issues, and the author can be contacted via email at stacey@legalpracticesupport.co.uk

Our Costs Director, Robert Collington, can be contacted via email on robert.collington@legalpracticesupport.co.uk or by telephone on 01204 930234. You can also get in touch with us via the Contact Page on our website. 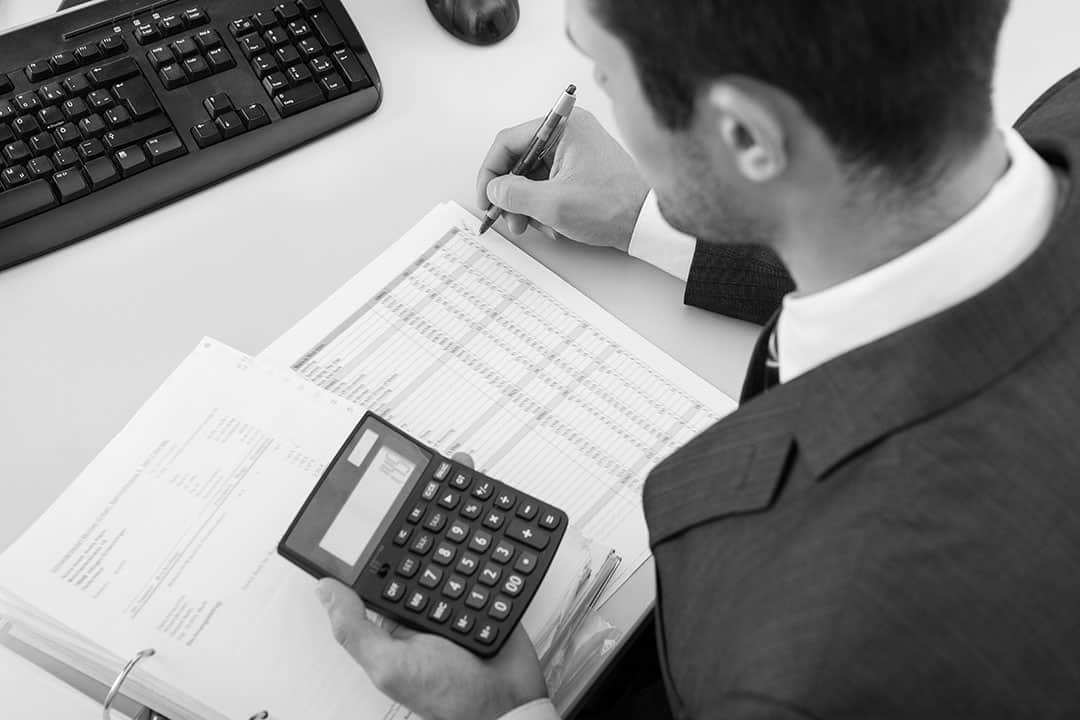 In a recent case regarding the proposed settlement of a Minor RTA claim, costs for counsel’s advice  were disputed. It was held that Counsel fees were not recoverable in addition to fixed costs because, the fact that the Respondent was a child, was not “reasonably incurred due to a particular feature of the dispute”, but instead, it was a “characteristic of the claimant”. Lord Justice Coulson stated;

“Age, linguistic ability and mental wellbeing are all characteristics of the claimant regardless of the dispute. They are not generated by or linked in any way to the dispute itself and cannot therefore be said to be a particular feature of that dispute”.

The CPR and Counsel Fees as a Disbursement

At the Court of Appeal, Lord Justices McCombe and Coulson and Lady Justice Nicola Davies considered whether the claim for the costs for counsel’s advice was a claim for a disbursement which should be granted in addition to the fixed recoverable costs.  The argument for this disbursement was that it was “reasonably incurred due to a particular feature of the dispute,” provided for under CPR 45.29C and Table 6B.

Facts of the Case

The respondent was a minor (aged 7) who was involved in an RTA with the Appellant.  Initially, liability was denied for the claim which meant that it exited the RTA Pre-Action Protocol for Low Value Personal Injury Claims in Road Traffic Accidents. When liability was later accepted, an offer for £2,000 in full and final settlement for the claim was made. Counsel’s advice on the offer was obtained as required by CPR 21.10(1) as the respondent was a child.

The offer of £2,000 was then accepted as recommended by Counsel in their written advice and CPR Part 8 proceedings were issued for the Court’s approval. A claim for costs was made in accordance with CPR 45 IIIA which included a claim for counsel’s advice fees as a disbursement.

The claim for the counsel fees was allowed as a disbursement by District Judge Hale and this was upheld by HHJ Owen QC sitting at Nottingham County Court on appeal. They agreed that the advice was required by CPR 21, the disbursement was “reasonably incurred due to a particular feature of the dispute.”

Coulson LJ took the same approach in Aldred as the Judge in Olesiej and held that the counsel fees were not recoverable as a disbursement under CPR 45.29I(2)(h) as the fact that the Respondent was a child, was not a particular feature of the RTA dispute between the Respondent and Appellant.

What does this Judgement mean for the Future Recovery of Disbursements in Fixed Cost Cases?

The Judge does not allow counsel fees to be recovered in this case, as the age of the claimant is only a feature of the claimant, and not a feature of the dispute. LJ Coulson also referred to the linguistic ability of the client and described them as a “characteristic of the claimant.” In theory, this may mean that translation fees and any other fees relating to a feature of the claimant are not recoverable. Although the comments of Coulson LJ are obiter, there is a possibility that non-English speakers would be disadvantaged in the legal system and, therefore, we need to question if this could be a breach of the Human Rights Act.

On a positive note, the case justifies recovery of counsel fees if the advice relates to a particular feature of the dispute, for example, cases which involve contributory negligence or complex medical evidence.

If you would like to find out more about fixed costs disputes, please feel free to view the section on our website.

The Legal Practice Support team are always happy to help with any fixed costs challenges, and the author can be contacted via email at stacey@legalpracticesupport.co.uk

Our Costs Director, Robert Collington, can be contacted via email on robert.collington@legalpracticesupport.co.uk