The Legal Sector and Automation

The Legal Sector and Automation

2018, it’s a year that very few if any Claimant PI firms throughout England and Wales are looking forward to. The small claims limit will be raised to £2,000 and £5,000 for whiplash specifically which is a de facto abolishment of the claim.

However, let’s not forgot it wasn’t too long ago that the same demographic of lawyers were dreading the impending date of April 2013 ushering in the Jackson reforms. Which was only shortly after adapting to the fixed fee changes brought about by the MOJ portal and the more seasoned reader will of course remember the even older Woolf reforms. Claimant PI lawyers might be forgiven for thinking that their entire profession is under siege and I’d struggle to disagree with them.

Consecutive governments rather than tackle more pressing matters such as the national debt or even the deficit have made punitive changes to the way in which claimant PI lawyers can operate. It always seemed to me that a basic change such as mandating all vehicles have dashcams installed might be a more constructive means of tackling fraudulent PI claims. Then again, I didn’t attend Eton and nor do I have friends that run insurance companies so who am I am to criticise the no doubt stellar logic behind the decisions.

However, what has become increasingly apparent is that lawyers are resilient and will continue to adapt, whether it be diversifying into different areas of law or finding new ways to maximise profits. The way that many forward-thinking law firms are moving is to try and ensure that their entire operation is a well-oiled machine.

The dream for many firms would be self-generating work via a strong online presence and then funnelling all of that work directly into a robust case management system, which removes the majority, if not all administrative tasks. Leaving only the matters of genuine complexity to be dealt with by the fee earning staff. Well until AI really takes off in the next 20 years or so that is, not that its stopped some from already trying that approach (https://futurism.com/an-ai-law-firm-wants-to-automate-the-entire-legal-world/) and (https://www.bloomberg.com/news/articles/2017-02-28/jpmorgan-marshals-an-army-of-developers-to-automate-high-finance ).

The benefits of an efficient system should not be understated, it has always been desirable but now it is becoming mandatory. If a business’s profits are to drop by a substantial margin action must be taken. Many firms may layoff staff or cut back on new work and while this may be prudent in the short term, the long-term implications can often be a perpetual downward spiral leading to insolvency. A much more consecutive approach is to maximise the resources the business has.

If it takes a fee earner 20 hours to settle case worth £1,000 currently and that case is soon to be worth £500 then as a minimum the time taken needs to be reduced to 10 hours to return the same profit. If this can be achieved, then the firm is in no worse a position that it was previously. Stating this is of course obvious, achieving it is considerably less straightforward.

If we take one example example of how a firm might go about doing this the time savings and other benefits become even more readily apparent. Most firms will receive their medical reports by email, they will get reviewed as and when the fee earners gets around to it and then they might get printed off and disclosed. With the correct development of a case management system, you could almost entirely remove the human element from the process.

The report could be automatically uploaded into the case management system, with sufficiently advanced OCR software it could even be evaluated. For firms without OCR it could trigger a prompt to the fee earners to review the report. Now again to cut down further time you could incorporate the Ogden tables into your case management system, so a fee earner need not have any knowledge of the case at all, they could simply select the injury’s and the prognosis length then let the system determine the bottom and top line valuation of the claim. A supervisor would then approve this valuation (or not if you’re sufficiently confident in your system) and the letter automatically drafted and disclosed digitally to the client. Who could then electronically approve the report instantly. Not only would you be cutting down on the human hours required in this process but you would reduce the process from a week to less than a day.

This is an isolated example that may not be applicable to all firms but it is just that, an example of what is possible. When you look at any process there will always be areas that can be streamlined and automated which will  provide real returns to your bottom line.

At LPS we specialise in automation and efficiency, using the resources already at your disposal to cut your overheads and increase your profit margins. 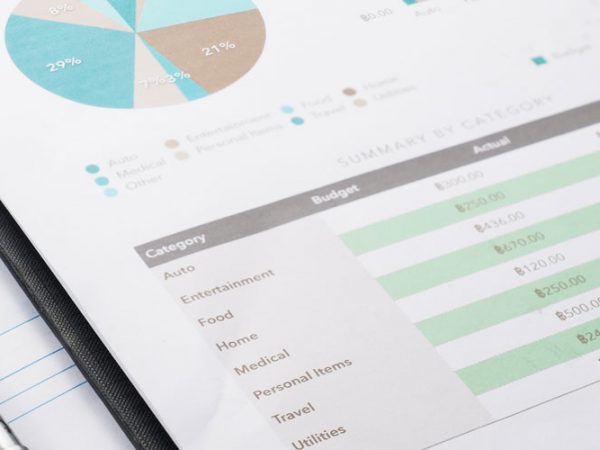 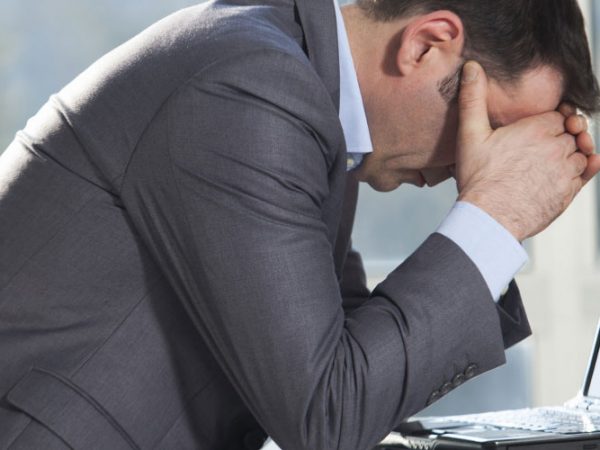 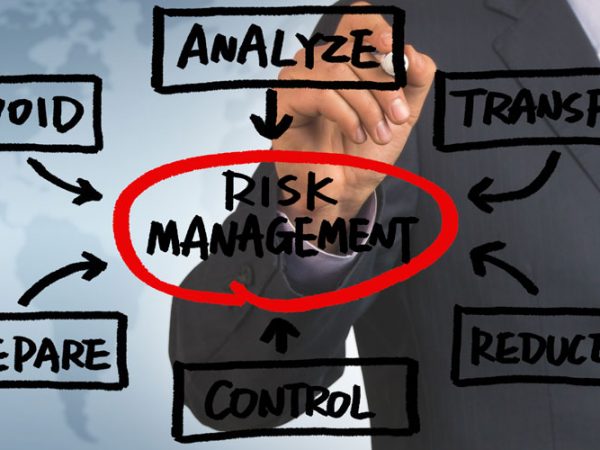 Read More
What is a ‘Good Reason’ to Set Aside a Default Cost Certificate?Previous Post
Proclaim Risk ManagementNext Post

We use cookies to ensure that we give you the best experience on our website. If you continue to use this site we will assume that you are happy with it.OkNoPrivacy policy