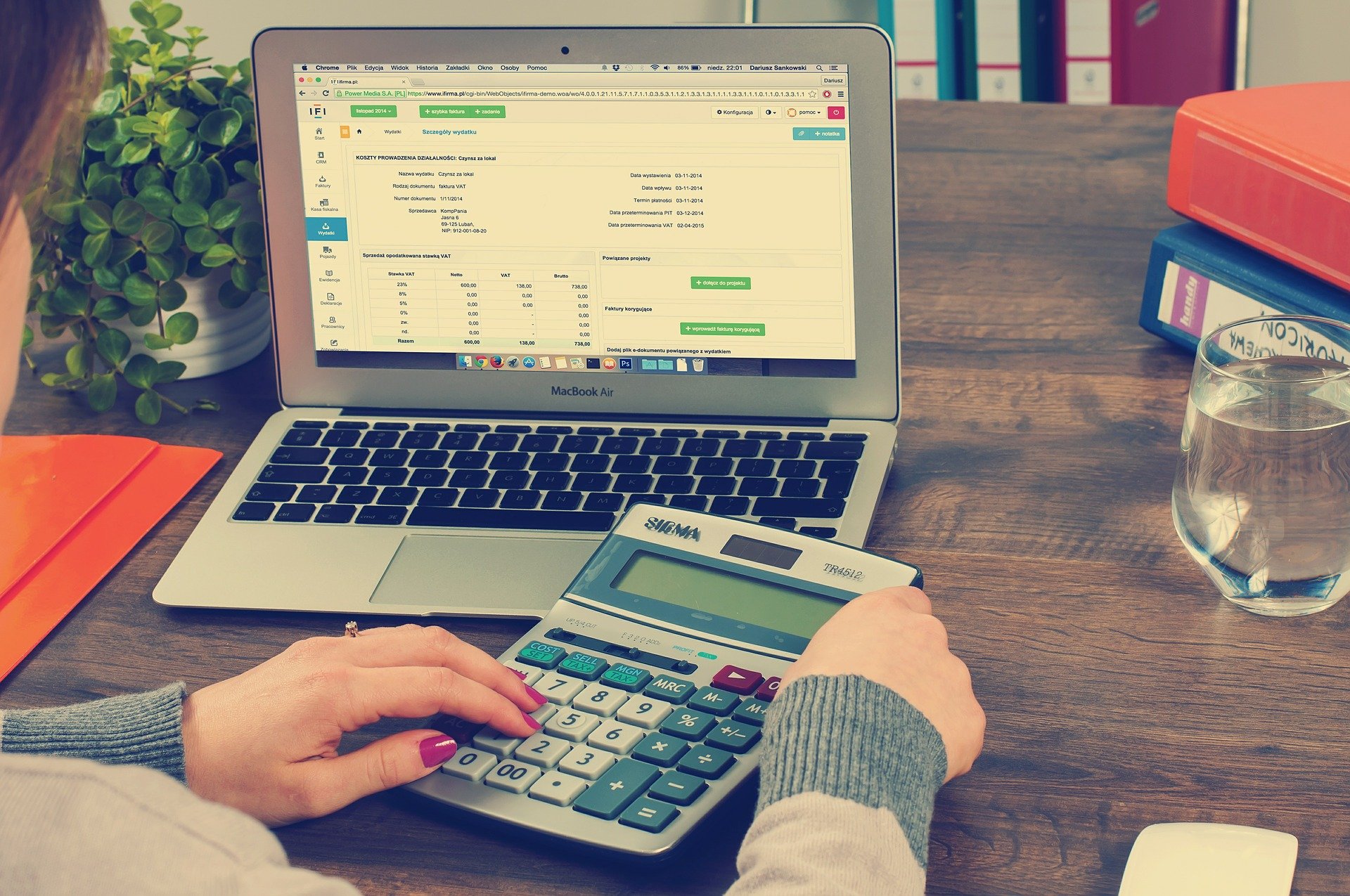 What is a Precedent H Costs Budget?

A Precedent H Costs Budget is used at the beginning of the litigation process and outlines the details of any costs expected to be incurred throughout the case. Practice Direction 3E sets out the rules for case management, including costs budgeting .

A Costs Budget should include all base costs incurred to date, future costs expected to be incurred throughout the case up to and including trial. All solicitor’s fees and disbursements, such as Court fees should be included within the budget.

Deviating from a Budget

In the case of RNB v London Borough of Newham it was held that a reduction in hourly rates did amount to a good reason to deviate. In this case, master Campbell stated:

“At the assessment hearing, I made reductions to the hourly rate claimed for the incurred costs to a level which has meant that the overall recovery by the Claimant for the period of work before the Costs Management Order has been reduced by significant amounts. Were that not to be reflected in the budgeted costs, that would mean that the Claimant will appear to recover an hourly rate as set out in Precedent H for the budgeted stage, at a level that significantly exceeds the figure I consider to be reasonable for the pre-budget stage.”

This decision was later decided the other way in the SCCO and ultimately, this guidance has been followed since that a change in hourly rates did not constitute a ‘good reason’ to deviate from a Costs Budget.

Master Brown held that, in this case, the underspend could not amount to a good reason to depart from the budget and he therefore refused to reduce the amounts claimed for phases that ‘had not been substantially completed.’  This was contrary to the decision made in Barts Health NHS Trust  v Salmon.

Master Brown stated in Utting that:

“even if ‘underspend’ were a “good reason” for the purpose of CPR 3.18 it does not follow that there should be a deduction from the sums claimed. Plainly, the fact that a party has spent less than its budget for a phase does not mean there is therefore in fact a good or appropriate reason for any further reduction and I was not satisfied that there was any additional “good reason” for any such reduction.”

As such, unless it can be demonstrated that the expenditure in an incomplete phase of Precedent H Costs Budget is unreasonable, then there is no ‘good reason’ to reduce the costs claimed as under the approved expenditure of the phase.

How Can Legal Practice Support Assist?

The Legal Practice Support team are always happy to help with any budgeting issues. If you would like to find out more about best practice in preparing your Cost Budget, please feel free to view the section on our website for further guidance. Our Costs Director, Robert Collington, can be contacted via email on info@legalpracticesupport.co.uk or by telephone on 01204 930234.