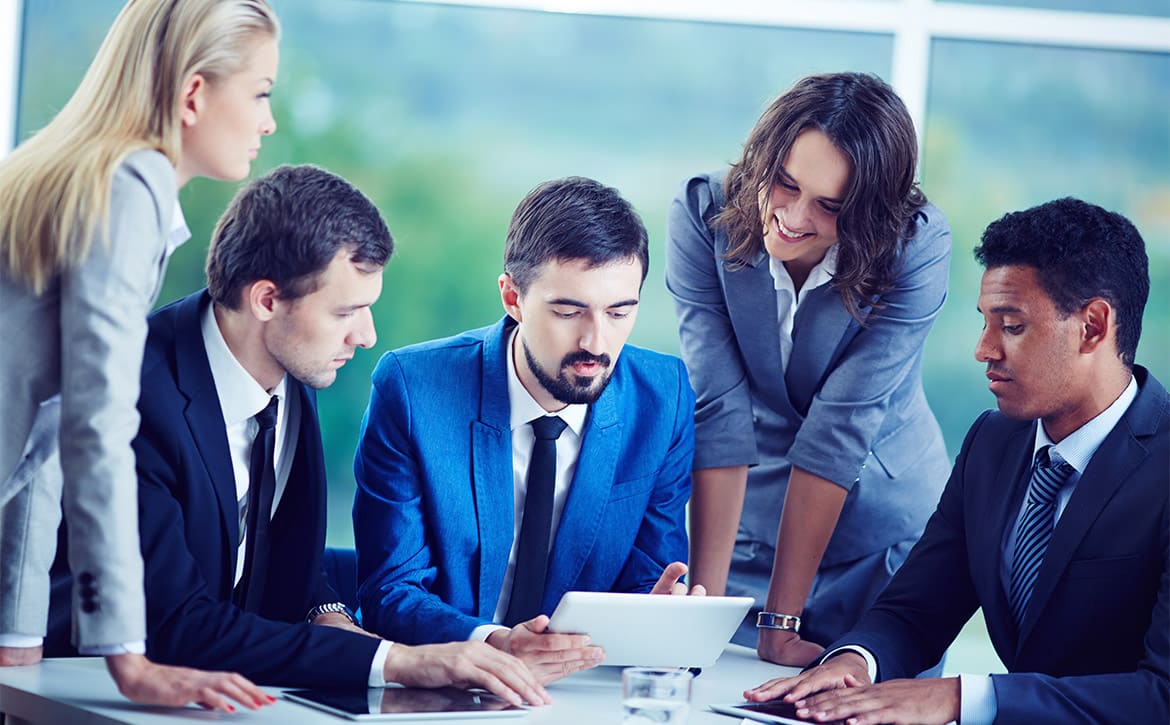 What are the Differences Between Forms N260 A and N260 B?

The key difference between N260 A and B is that, the former is a version which should be used on interim applications in summary assessments of costs. N260 B is for use at Trial. Both forms follow a similar format to a traditional form of paper bill.

Form N260 A is used to include information on hourly rates for items such as:

Form N260 B is similar; however, the profit costs should now be separated into the various phases of a Cost Budget. These phases include:

Counsels fees and other disbursements are also categorised. There is also a documents schedule which shows activity time as well as the dates when work was undertaken.

How are the New Forms Different from the Original Form N260?

The new N260 forms can be used in paper or electronic format however, if the electronic format is used, a paper copy must also be filed and served.  Under paragraph 5 of Practice Direction 51X, the documents schedule can be:

“… created from electronic time records by filtering the time that is recovered under the activity described in Schedule 2 to PD 47 as”10-Plan, Prepare, Draft, Review”. This may then be sorted and presented first by grade of fee earner and then chronologically.”

There is also a prerequisite when using Form N260 B, that a Precedent Q form must also be filed and served simultaneously. A Precedent Q Form provides the breakdown of costs claimed in each phase of the proceedings.

The main issue that solicitors may face when using the new N260 forms is that they may take a considerably more time to complete than the original N260, even if the firm’s time recording system allows parts of the new forms to be created from electronic time records. The costs incurred in completing the form can however, be recovered inter-partes if the interim application or trial is successful.  It is therefore extremely beneficial to instruct your Costs Draftsman to prepare the new form N260, to ensure the maximum recovery of your costs, and also to ensure that the document is ultimately aligned with any Bill of Costs subsequently produced for assessment.

If you would like to find out more about best practice in preparing your Bills of Costs, we would invite readers to view this section on our website for further guidance. The Legal Practice Support team are always happy to help with any budgeting issues, and the author can be contacted via email at stacey@legalpracticesupport.co.uk

Our Costs Director, Robert Collington, can be contacted via email on info@legalpracticesupport.co.uk or by telephone on 01204 930234.

In addition, if you would like any information on how your Proclaim system can be developed to assist with the new electronic bill of costs, get in touch with our Head Proclaim Developer, James Denby, via e-mail on info@legalpracticesupport.co.uk