Disbursement Funding Loan – Can Interest be Recovered on Detailed Assessment? 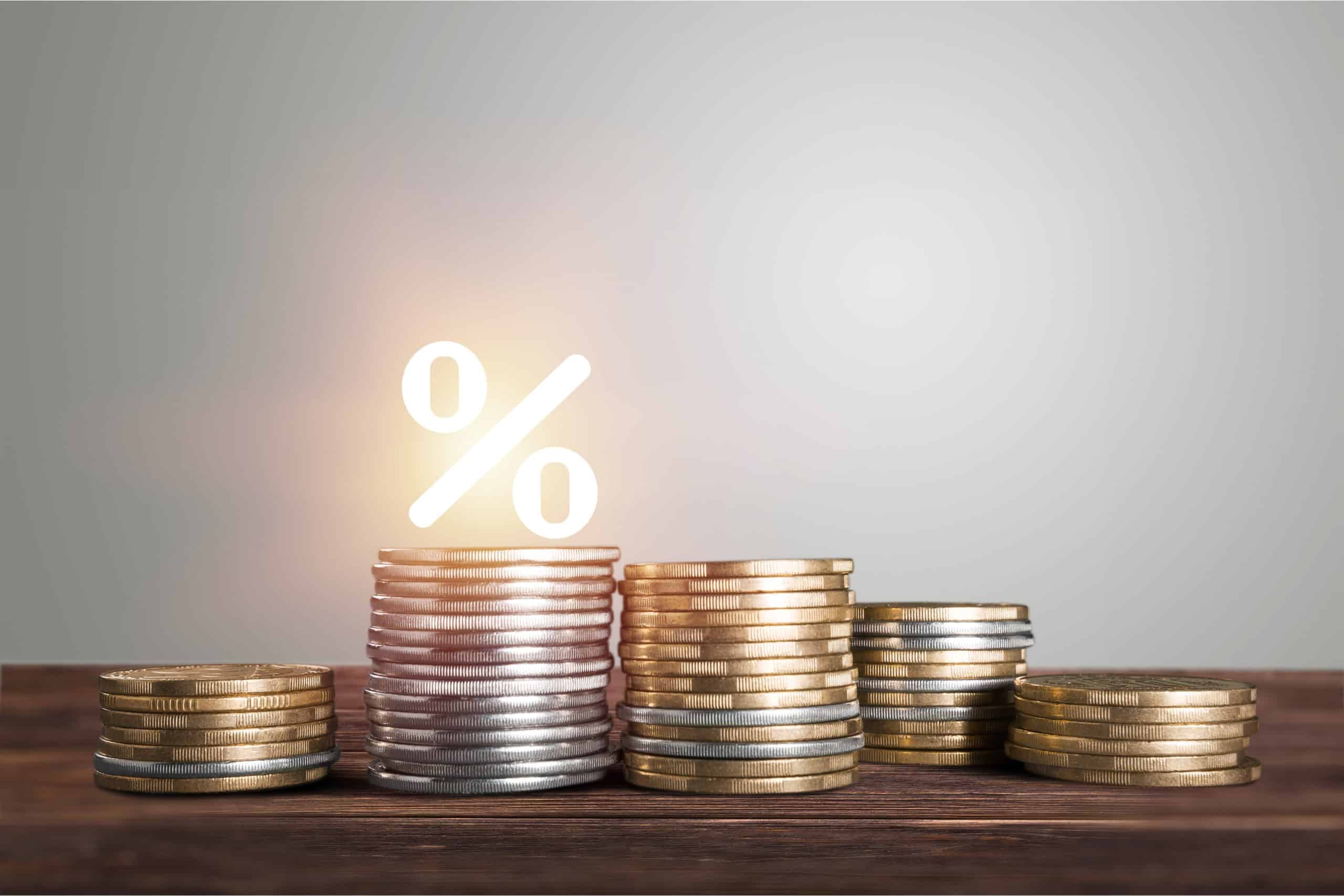 Disbursement Funding Loan – Can Interest be Recovered on Detailed Assessment?

Disbursement funding loans are becoming an increasingly popular method for law firms to assist in funding expensive litigation and maintain cash flow, for instance in clinical negligence claims or commercial disputes.  However, such loans come attached with interest payments.  The question on whether interest paid on a disbursement funding loan can be recovered by a successful party has cropped up in a number of recent cases.

Recovering Interest as a Cost

It has long been established that costs of funding are not recoverable inter-partes and therefore should not be claimed as an item within the Bill of Costs. This was shown in the cases of Hunt v RM Douglas (Roofing) Limited (1987) TLR, 23, and Motto & Ors v Trafigura Ltd & anor [2011] EWCA Civ 1150.  As such, there is a question mark as to whether interest on a disbursement loan would form a part of costs of funding, which would thus not be recoverable inter-partes.

Under CPR 44.2(6)(g), the Court can award interest on costs.  Typically, such interest would run from the incipitur date for costs (when any order is made for costs to be assessed, or the date of any Part 36 Offer acceptance).  As the interest on any disbursement loan would have accrued prior to this date, this would be at odds as to the usual award for interest, and the question would therefore arise as to whether pre-judgment interest could be recovered.

In the case of Jones & Ors v Secretary of State for Energy and Climate Change & Anor [2013] EWHC 1023 (QB), it was established that pre-judgement interest was recoverable on a credit agreement. In her Judgment, Mrs Justice Swift stated that the credit agreement obtained by the Claimant to fund the personal injury claim;

“provided a means by which the claimants could obtain funding for their disbursements without being required to advance any monies themselves and without financial risk since the credit agreements provided that, in the event of a claim failing, the disbursements would be paid by the ATE insurers”.

It was held that interest should be paid at an interest rate of 4% above base, which was also upheld by the Court of Appeal.

Can Interest be Recovered on a Disbursement Funding Loan?

Theoretically yes however, this would be wholly dependant upon a pre-judgment award for interest being permitted which is uncommon.  It is therefore likely that the client should be made aware of interest on any disbursement loan, and that this may be deducted from damages, to avoid any reduction to costs recovered.  Other factors that may also be taken into account were also highlighted in the recent case of Nosworthy v Royal Bournemouth [2020] EWHC B19(Costs), in which it was highlighted that disbursement loan interest may be disallowed due to:

In the matter of Marbrow v Sharpes Garden Services Limited [2020] EWHC B26 (Costs) heard in the SCCO, it was reaffirmed that interest should run from the incipitur date.  It was considered in principle that pre-Judgment interest on disbursement funding was recoverable, and that there was a powerful argument to allow this if the receiving party had struggled to fund litigation.  In the circumstances however, the interest accrued on the loan was not considered so significant as to warrant the award of pre-Judgment interest, and that the standard 8% recovered in interest from the incipitur date was adequate to offset against the disbursement loan interest.

It is therefore important that if a claim is to be made for pre-Judgment interest on a disbursement loan, that the client’s circumstances have been taken into account (and those of the Solicitor in justifying the appropriate rate of interest that should apply).  Marbrow also reaffirmed that interest on a loan should not be included as an item in the Bill, and that it should be made alongside the usual claim from interest on agreement of the main costs.

How Can LPS Assist?

The Legal Practice Support team are always happy to help/advise on any costs issues, including the recovery of interest on disbursement funding loans. If you would like to find out more, please feel free to view the legal costs section on our website for further guidance. Our Costs Director, Robert Collington, can be contacted via email on robert.collington@legalpracticesupport.co.uk or by telephone on 01204 930234. 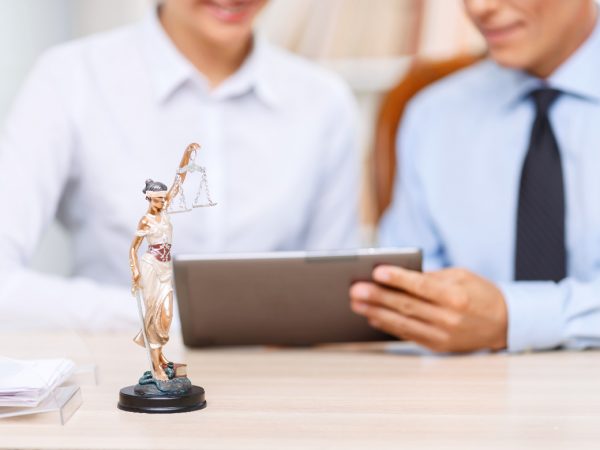 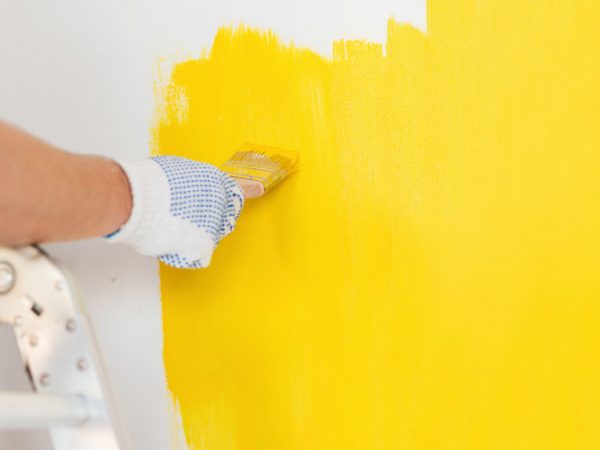 The New Proportionality – Where are we at Now? 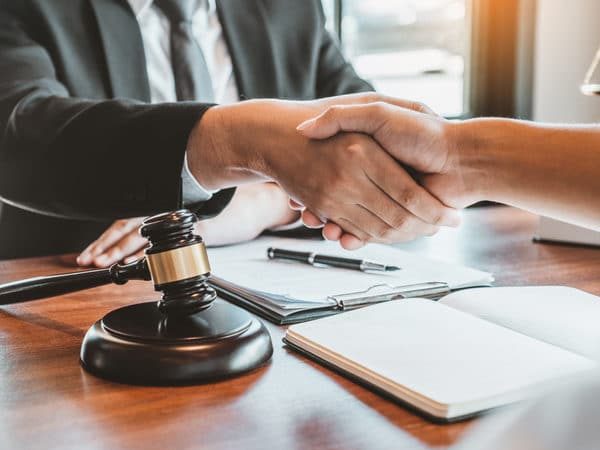